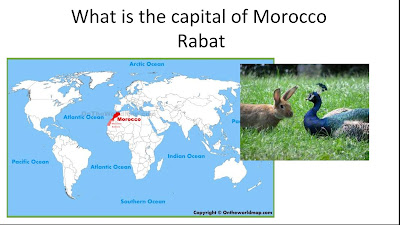 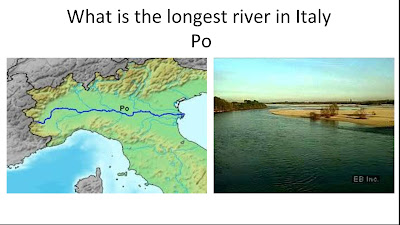 These video courses are designed by Visual Mnemonics to help students to enrich their GK & Vocabulary to crack competitive exams.
To get videos on Mind Powers, GK & Vocabulary, Connect with Virender Mehta's WhatsApp no +91-7988828860
and visit vedicmemory.blogspot.com 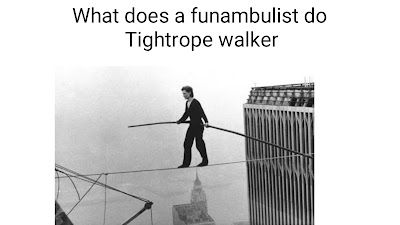 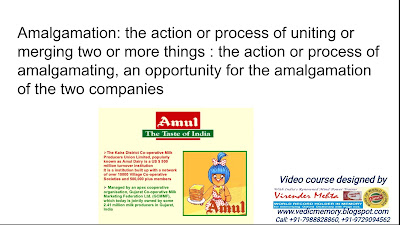 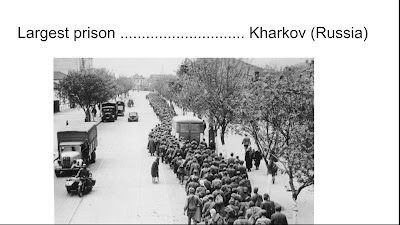 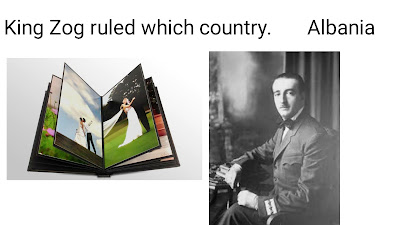